Praise God for the graduates from IGO’s training institutes during the month of March who have a special motivation to fulfill their callings. 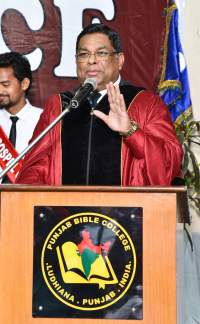 Pastor Koshy has said that “first generation Christians make the best evangelists” because they have fully experienced both biblical Christianity and their former religion, and they see the stark contrasts between the two. This unique experience gives them a special motivation to tell others what happened to them so they will also know the transforming peace of God. Even family and community opposition is not enough to stop them.

Like Peter and John, they reply to their detractors, “Whether it is right in the sight of God to give heed to you rather than to God, you be the judge; for we cannot stop speaking about what we have seen and heard” (Acts 4:19-20). 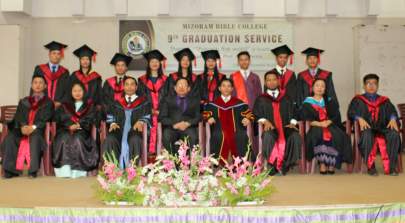 This past March saw the graduation of 221 men and women from IGO training centers in Himachal Pradesh, Punjab, West Bengal, Mizoram and Odisha as well as Kerala. Most of them came directly from Hindu, Sikh, Buddhist or “just plain confused” backgrounds.

Several of them came to IGO training centers, barely having come to the faith, but crystal clear in their callings to proclaim their newfound faith in Christ to their fellow Indians.

Darjeeling Bible Training Center in West Bengal has special reason to rejoice this year. In December 2016, the school’s director, Pastor Pradeep Kumar, lay near death from a complex combination of ailments that attacked him all at once, resulting from the malpractice of doctors who prescribed wrong treatments. His lowered resistance caused him to contract tuberculosis. 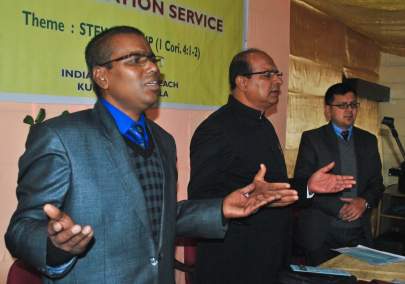 Only fervent prayers and the skills of Christian doctors at Vellore Medical Hospital in Tamil Nadu saved his life. He is still recovering from his ordeal, but he regained enough strength to help direct the ceremony and remind graduates and other friends of the vision which God has placed before them. In April, Pastor Pradeep Kumar, along with Pastor Mhontsen Lotha and Major V.I. Luke, helped to break ground for new facilities that will dramatically increase the school’s ability to train even more evangelists like those who will go out this year.

Now, having completed their courses of study, many of the graduates of IGO training centers will work alongside other evangelists and pastors before they take their place in villages and towns where few if any people put their trust in Jesus Christ. 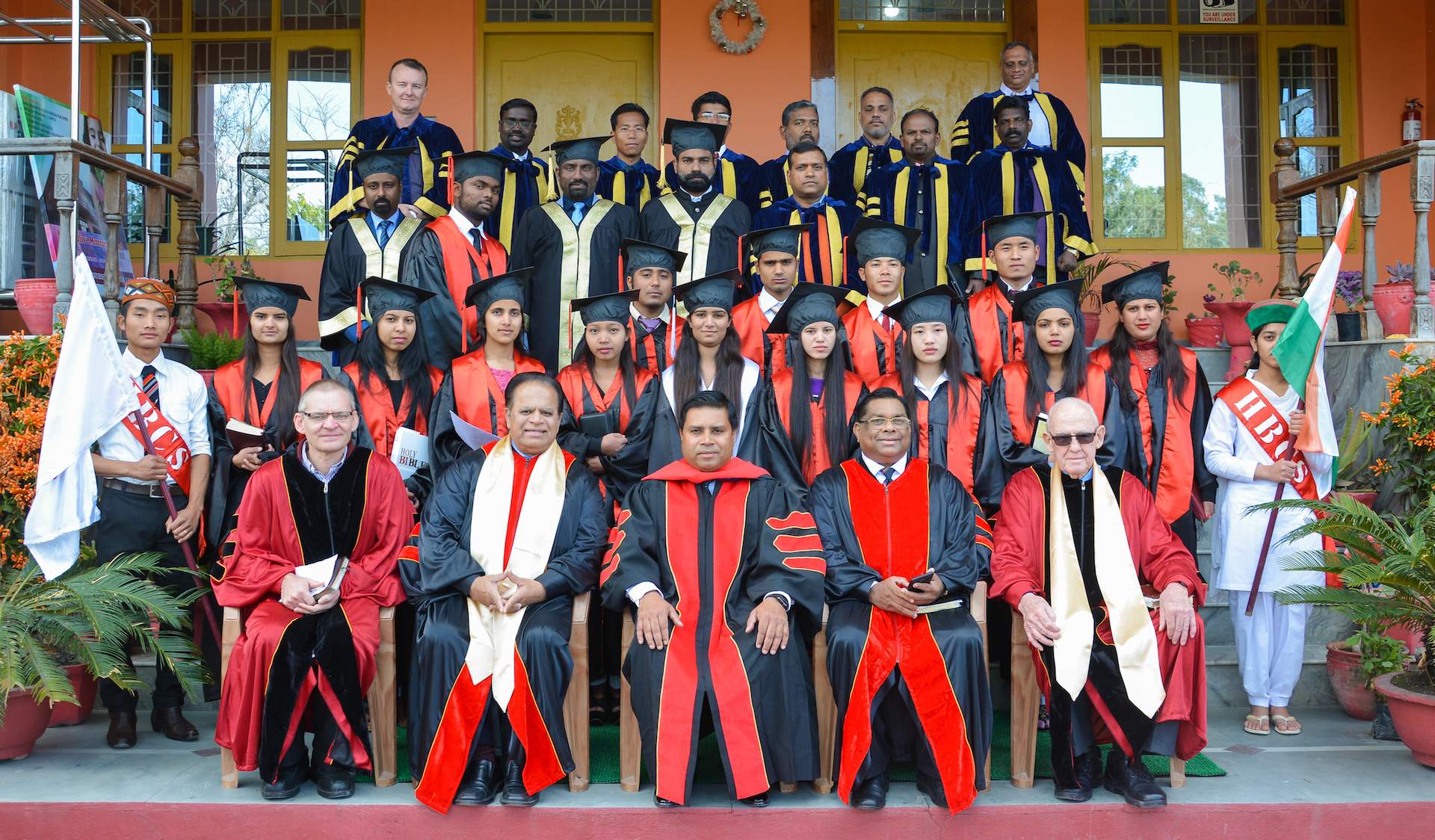 The new evangelists’ sense of urgency in preaching the gospel will face challenge from a growing atmosphere of hostility in the Indian government whose present leaders hate Christians.

Open Doors USA, which monitors global persecution of Christians, recently published its World Watch List 2017 of the top 50 countries where Christians are persecuted for their faith. Field workers and other experts quantify and analyze persecution worldwide in terms of various cultural and national pressures and violent incidents against Christians and the Church.

In 2017, India was ranked as number 15 in the world, just under Saudi Arabia, with “very high persecution.” Recent converts to Christian faith in India are common targets frequently attacked by extremists. Often, extremists pressure them to return to their old beliefs. 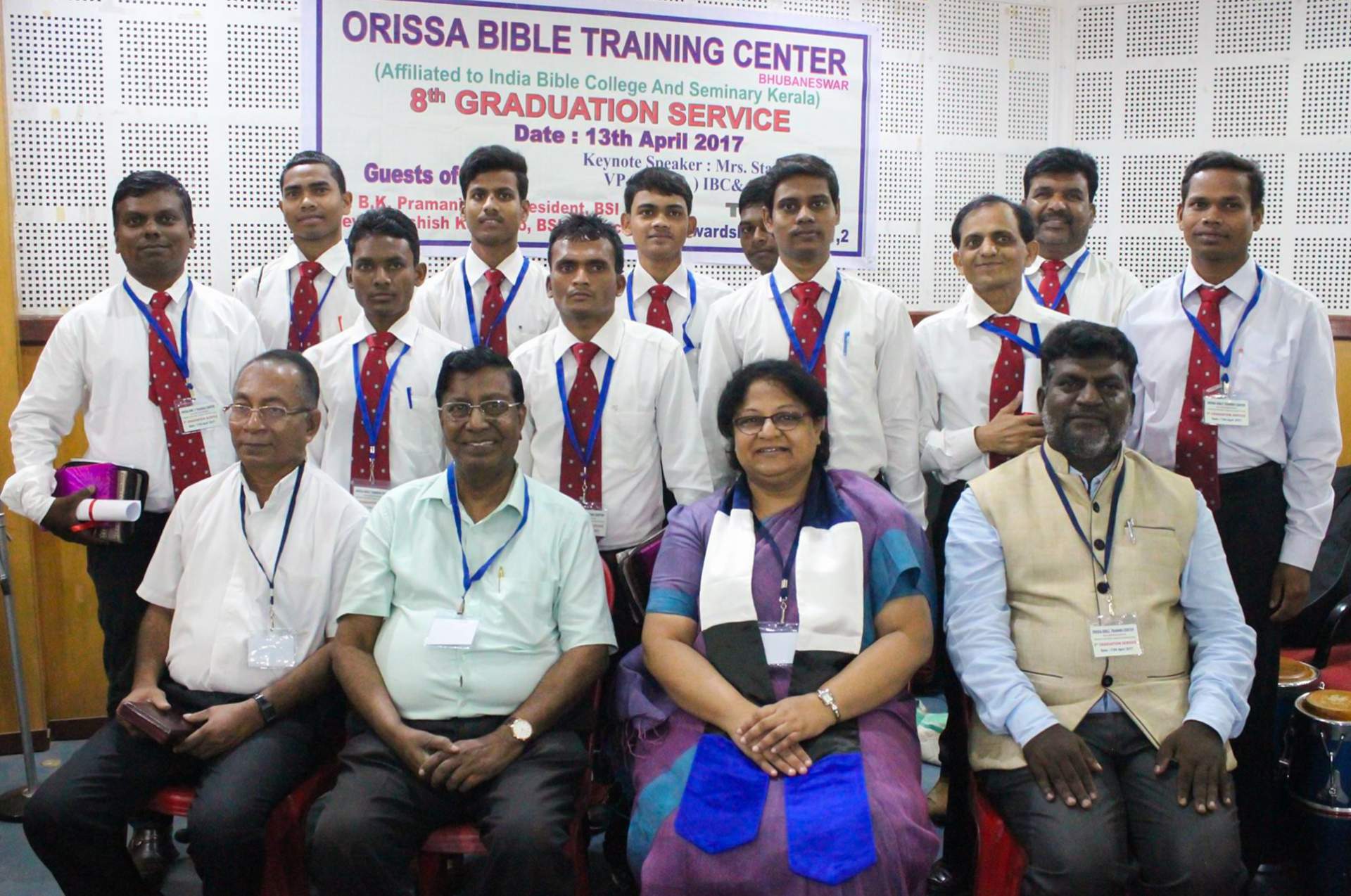 Extremists treat religion as a cultural and historical phenomenon. But the souls of men, women and children are created in the image of God with “eternity in their hearts.” They will not know rest and peace until they have made their peace with God through Jesus Christ. Extremists threaten and attack, but will they succeed in intimidating people so they deny the eternal pull in their spirits toward the One who made them?