Heading back to the future: Women's Ministry at India Bible College 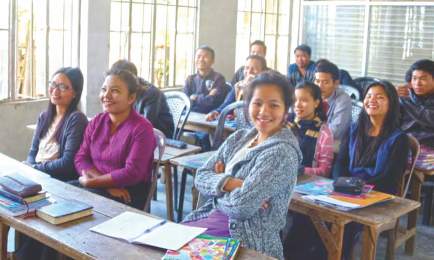 Praise God that He has given His gifts to both women and men, to girls and boys.

Four years ago, the Thomson Reuters Foundation conducted a survey of conditions for women in nations around the world in terms of healthcare, economic resources, traditional practices, sexual and non-sexual abuse and human trafficking.

The survey named India as the most dangerous nation in the world for women. That means India scores worse than authoritarian countries such as Afghanistan, Syria, Somalia and Saudi Arabia. In these countries, conditions for women are notoriously bad, whereas India is supposedly the world’s largest functioning democracy.

The Indian parliament has tried without success to control this long-standing plague on Indian society, which indicates that it has a spiritual dimension. The “experts” have no solution.

But Jesus does. In Christ, there is no East or West, no male or female, but unity only in Him. In the end, only He will bring justice to India and other parts of the world where women and girls suffer simply because they are women and girls.

India Bible College and Seminary has bucked this national trend because of the work of Jesus in the hearts and minds of the school’s administration, faculty and student body. They recognize that God saves both women and men, and He gives His gifts to both women and men. Over the years, the Holy Spirit has called many hundreds of women into ministry, and IBC has welcomed them.

Today, over 25% of IBC’s student body are female students. Every academic program in the school is equally open to women and men. Women students and graduates have proven by experience that God works His mighty works in and through women.

Before the COVID nightmare hit India in late 2019, India Gospel Outreach prepared to launch a significant enlargement of the women’s dorm at India Bible College and Seminary. The present facilities, designed for 48 women students, housed more than 80 women students. This condition could not continue. Plans called to expand the facilities for 200 women students, anticipating future ministry opportunities God is making for women.

Those plans have never changed, though COVID halted construction all over India, forcing a delay. We are simply waiting for conditions to change so we can resume what we have begun.

The stories of some present women students at IBC illustrate why we need to expand the women’s dormitory at IBC. One basic reason is that many women students come from faraway places.

For example, Susmita comes from Nepal, home to a growing number of women students at IBC. Yarusha comes from Chhattisgarh. Anushya comes from Tamil Nadu. These women have no relatives or friends in Kerala who can house them. They depend upon India Bible College and Seminary to provide them a place to stay.

Susmita and Anushya come from Hindu backgrounds. As they develop Bible knowledge, they will need the support of mature older women who make up the staff and faculty of India Bible College and Seminary.

All three women have received definite calls for ministry, confirmed over time, developed through their growing walks with Christ. 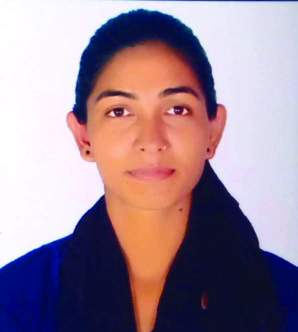 Susmita drew closer to God after her father died suddenly and unexpectedly when she was 13 years old. When she discovered that God had truly become her Father in the absence of her earthly father, her heart opened up to trust Him for greater things in her life.

She began to study her Bible more closely, and discovered how the Holy Spirit spoke to her through the scriptures. That’s when she sensed His calling upon her life. She began to teach in Sunday school classes and discovered she needed more Bible tools than she could manage on her own.

Yarusha, who comes from a Christian family, was given her name by the Lord Himself even before she was born. Her father and mother dedicated her to God’s service. For a time, she rebelled against this idea, giving herself to the mindset of the world. No one would have known she was the offspring of Christian parents. 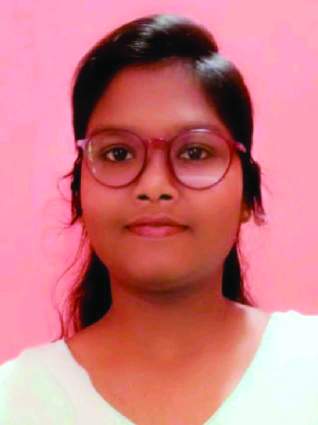 But the love of God did not let her go, and in February 2021, God in His love confronted her, and she had a complete change of heart. Now, she is ready to give herself completely to Him.

When Anushya was still in elementary school, her Hindu family heard the gospel and followed Christ, completely abandoning idol worship. But when she reached her teen years, she went through a rebellious period, doing many things that hurt her family.

Later, God convicted her of her sins, and she had a genuine conversion. She began to grow in her walk with the Lord. In her final year of high school, she fasted and prayed, asking God to show her what He wanted for her future. As she read her Bible, Isaiah 52:7 leaped out at her, and immediately, she knew God had called her for evangelistic ministry. 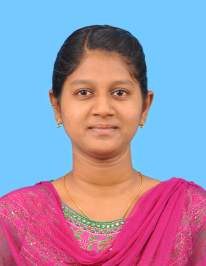 Although she comes from Kerala, she had a vision and heard God tell her to go to Madhya Pradesh. Later, a pastor who knew nothing of her vision told her in a word of knowledge that God was calling her to share the gospel in north India, confirming the earlier vision she had.

Susmita, Yarusha and Anushya are three young women, called of God to make a difference among their people in India. Many other women at India Bible College and Seminary just like them will benefit from an expanded women’s dormitory. The enlarged women’s dorm will make it possible to include many other women whom God is calling to free India from its many spiritual bondages through the light of the gospel.

Pray that every Indian woman called of God according to His purposes will receive the Bible training she needs for whatever God calls her to do.

Pray, in the name of Jesus, that the restrictions caused by COVID will come to an end and construction will take place on the expanded women’s dorm soon.

Pray for all the finances to make this construction possible in the very near future.