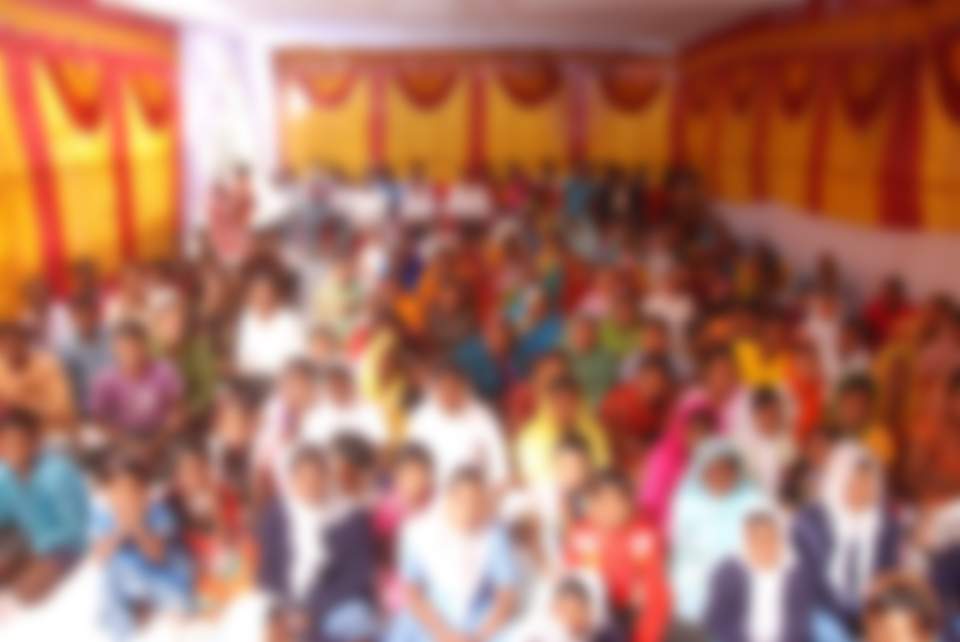 Some photos censored for the protection of Christian believers and workers in this state.

Praise God for the work of the Holy Spirit in India’s most persecuted state.

With more than 45 million people, Odisha is one of India’s most backward states in spite of its many natural resources. Run by radical Hindus, the government is corrupt, incompetent and self-serving. It lacks knowledge, wisdom and ability to develop the state’s natural riches.

Illiteracy remains high. There is much caste discrimination, with higher castes exploiting lower castes and tribal peoples. Women are second-class citizens. Many children get little or no education. In times of trouble, there is little help from the outside.

At the same time, the gospel is spreading in Odisha, alarming the powers-that-be. They know the radical message of the gospel frees the oppressed and threatens their hold. Christians are more likely to be violently persecuted in Odisha than in any other Indian state.

The reasons for the spread of the gospel in Odisha are many, but they come down to answered prayers of generations. Today, Odisha’s Christians have increased dedication and vision to obey Jesus’ command to take the gospel to all of Odisha’s many people groups—799 of them.

IGO’s director of evangelism and church planting ministry is Pastor V.D. Babu who has worked tirelessly in Odisha for more than 23 years and has mentored a growing band of faithful men. They are, in turn, training other faithful men and women in the faith. He and a group of seasoned pastors and evangelists do this at considerable self-sacrifice. 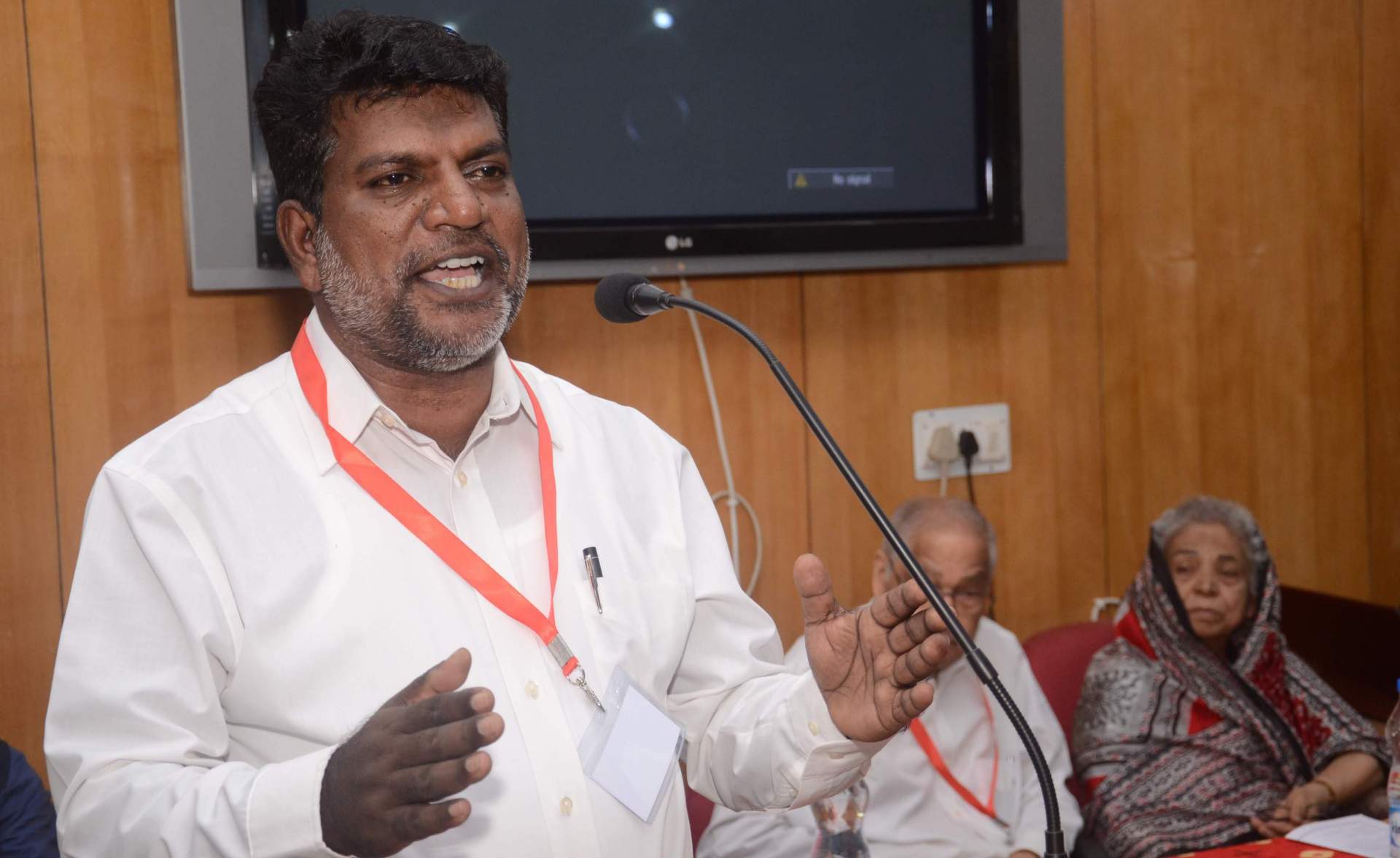 All instructors at OBTC graduated from India Bible College and Seminary in Kerala. They all have 20–40 years of pastoral experience, mostly in unreached areas. For the sake of the gospel, they live with the barest minimum of creature comforts and income and depend upon God for anything extra.

All OBTC students and graduates come from Hindu backgrounds and have experienced persecution from their Hindu families and from radical Hindus because of their faith. Some have experienced severe losses because they were willing to sacrifice the things of the world for the sake of Christ.

This is a rugged lot, ready to go to the most unreached parts of Odisha to take the gospel. This is a praying lot that recognizes its effectiveness comes primarily from the supernatural working of the Holy Spirit. This is a hopeful lot, who has seen God answer prayers and do wondrous deeds in their own lives and the lives of others.

OBTC and its graduates have made a great effort to pray and cooperate with other evangelical Christian churches and organizations who have like-minded Great Commission vision.

From the beginning, OBTC facilities have been owned by Hindu landlords who charge exorbitant rents especially to Christians. The school always faces the risk of eviction and has had to move at least seven times. Serious security issues arise when Christians rent from Hindus in a state where non-Hindus are regarded as second-class citizens.

Rented facilities for OBTC have never provided enough space for a growing number of people who want to become evangelists and church planters. Cultural norms prevent teaching women in the present crowded facilities filled with men. Many prayers have been prayed for resources to purchase land that would meet future needs for growth and expansion as well as provide stability in a state where Hindu landlords expel Christian tenants on a whim.

IGO has architectural plans to construct new facilities for Odisha Bible Training Center near Odisha’s capital city, Bhubaneshwar. IGO friends helped to purchase land for this project in 2014. These new facilities will—

The first phase of construction for Odisha Bible Training Center offers a number of strategic benefits for future ministry in Odisha:

The sooner IGO can raise the funds for this project, the sooner we can build and train more workers for this state where the Holy Spirit is definitely at work calling workers and awakening hearts to the Good News.

Pray for an unprecedented harvest of people from every class and ethnicity of Odisha in the days ahead. Pray God’s provision for every worker needed to bring in the harvest. Pray for all the funds needed for this project. Pray that God will use these new facilities to facilitate the harvest in Jeremiah 33:3 fashion—doing those unknown things that have never been seen or done before.