India A "Missionary Graveyard"? Not Exactly! 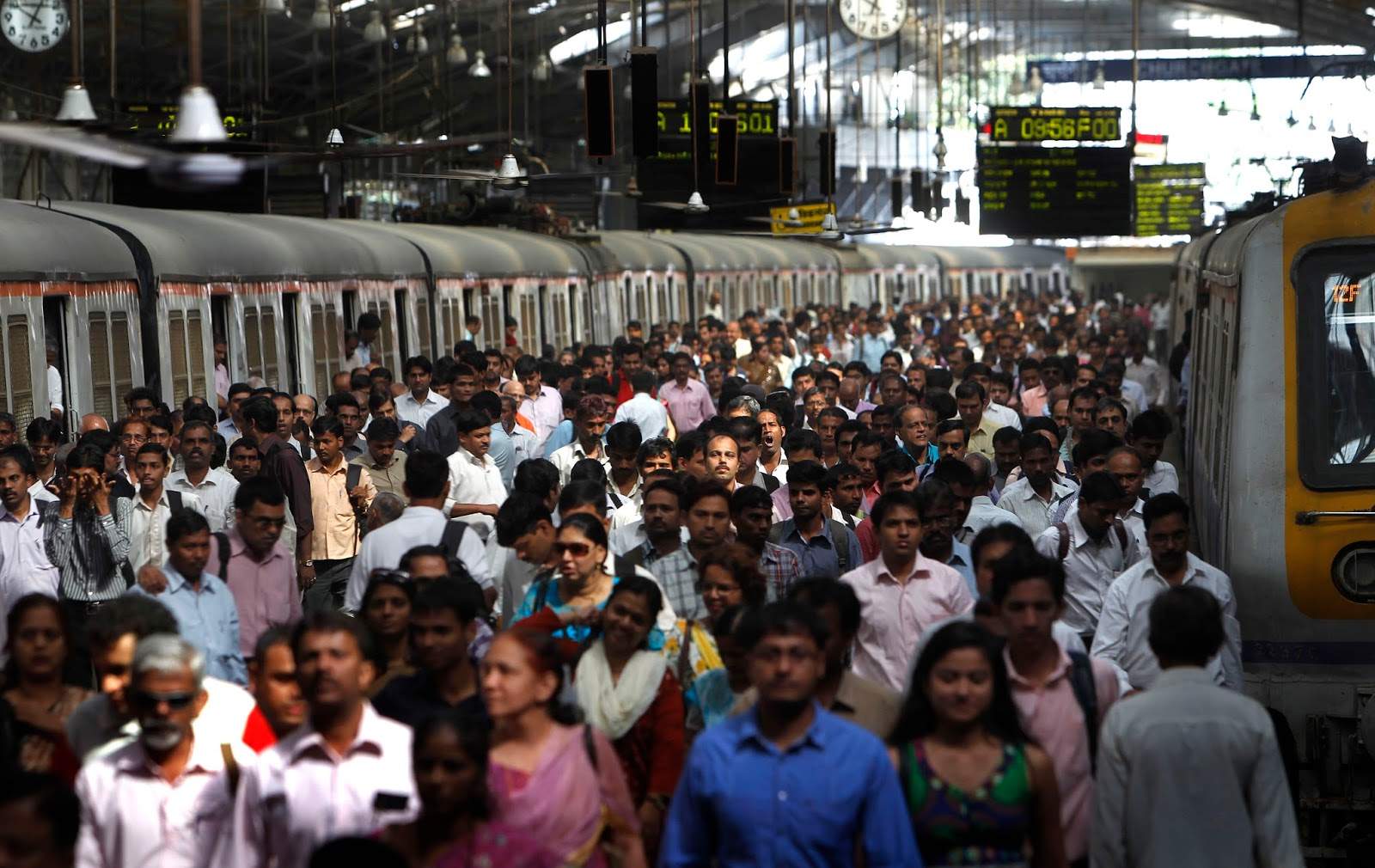 Praise God for offering His grace to India in the fullness of His time, and raising up His servants to declare His gospel to all of India’s peoples.

A common stereotype of India’s people has persisted for centuries among westerners: that Indians will always be poor, ignorant, pagan and superstitious people who love colorful clothing, eat spicy food and never change. The Indian church, they believe, is small, ingrown and frightened, a pitiful remnant of western colonialism.

To persist in such stereotypes is to blind oneself to what God is actually doing in India right now to bring people to Himself and transform Indian society.

The November 2016 issue of Christianity Today magazine presents an article on Christian faith in India today. The writer declares, “India’s reputation as a missionary graveyard is now as outdated as colonialism.”

The truth is, at no other time in history have India’s people been more open to missionaries than now. India’s Christians are also more open to the missionary call than ever before. In spite of major efforts by the government to stifle and discourage religious freedom and Christian conversion, India is rapidly becoming one of the world’s most receptive nations to the gospel. People are looking for answers to questions they will find only in Jesus Christ.

IGO is constantly trying to take advantage of these new opportunities. Making India’s people aware of the Good News depends upon preachers, and preachers cannot go until they are schooled and mentored in the Bible and its practical applications of faith. The more preachers, the more people and places reached with the Good News. It’s as simple as that. 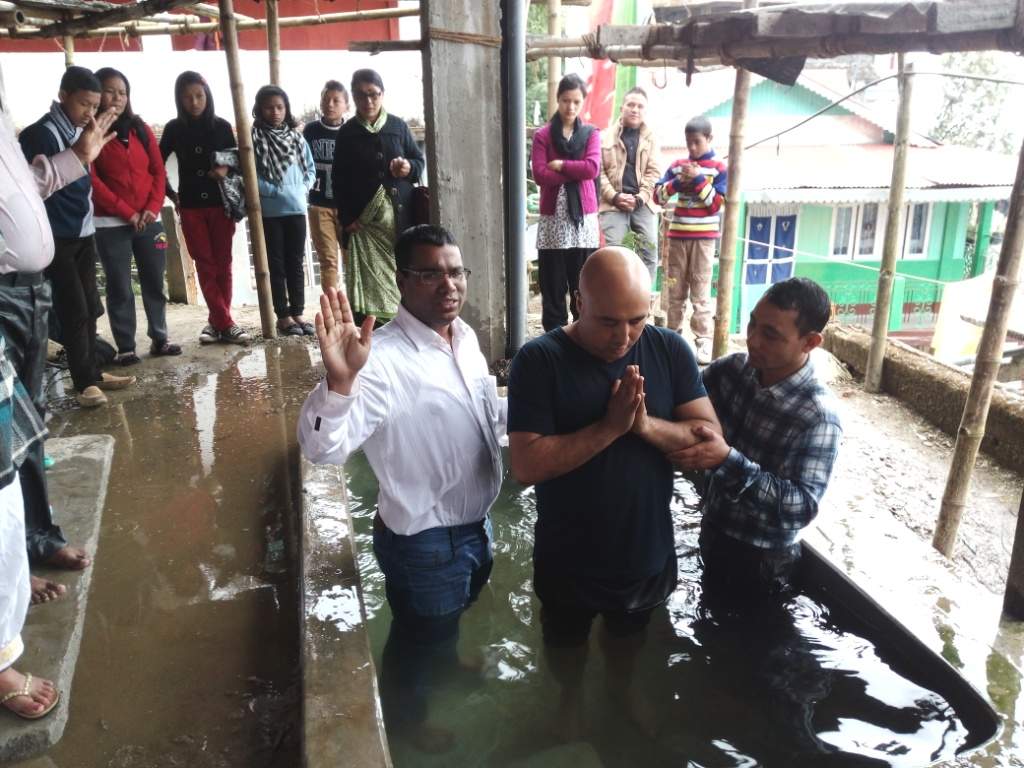 In places like north West Bengal, Punjab, Odisha, Mizoram and Gujarat, once regarded as closed to the gospel, IGO evangelists have found that people welcome hearing about Jesus and joining Him in His work. In some of these places, the Good News is bad news to government officials and special interest groups who try to block its spread. But the Spirit of God runs around them.

We are always challenged to make more room to train more men and women God has called to harvest His “bumper crop” of seeking people, ready to hear about Jesus Christ.

Just in the past year or two, IGO’s training centers at Darjeeling, Odisha and Mizoram have experienced severe “growing pains.” Think of Chinese women whose feet were bound in childhood and forced into unnaturally small spaces. This is what has happened to these vital training centers. By the grace of God, each of these schools now has opportunities to expand their facilities and increase their ability to train new preachers of the gospel.

In recent years, India Bible College & Seminary, IGO’s main training center in south India has grown from a student body of under 40 to 720. These future evangelists engage in a variety of training programs to insure communication of the gospel in many ways. Last year, people came to IBC from 34 different language groups, and from Nepal and Burma, to learn how to reach their people who are ripe for the gospel.

As India’s cities mushroom, millions of poor people arrive from villages, looking for jobs and falling through the cracks. Our evangelists reach the poorest of the poor, teach them marketable skills and school thousands of their children. Many of them are discovering Christ.

But IGO evangelists reach more besides the very poor. India’s Christians are usually associated with those who have the least influence in society. But today, the gospel is increasingly finding receptive hearts in middle class and upper castes of Indian society.

IGO believes, like the apostle Paul, as the cities go, so will India. In greater metropolitan areas like Mumbai and Delhi, populations are rapidly reaching 20 million and more.

Lost and confused, feeling like faces in the crowd, pressured by their families to “succeed,” middle class and upper class young adults from the cities seek spiritual roots their traditional religion cannot offer. They are discovering that Jesus Christ is the only true and living God who meets them where they are.

IGO opened an urban center in Hyderabad to start relationships with men and women in Hyderabad’s booming hi-tech industries. This launches IGO’s larger efforts to take the gospel to middle and upper caste peoples in mushrooming cities.

Whether IGO evangelists and teachers work in cities or villages, they emphasize the authority of the Bible and the person of Jesus Christ. In their own training, they are taught to develop their own personal walk with God, and to become familiar with concepts about Jesus. This translates into dialogues with seeking people that go to the heart of their problems and spiritual wanderings.

IGO evangelists emphasize Jesus rather than criticize other faiths. When seeking people hear the Good News, they make the comparisons themselves. When they see the light and commit themselves to Jesus Christ, many of them also hear God’s call to tell others.

IGO evangelists do not work in isolation. Beginning with their days in training, they develop strong networks of friendship and prayer that continue into their ministries. They continue to receive training and come together regularly to encourage one another. IGO evangelists develop strong relationships with other Indian mission groups of like mind.

Persecution of Christians in India is at its highest level since independence in 1947. This makes believers more dependent upon God for daily needs. In many ways, Indian Christians are pray-ers and seekers of the Word more than western Christians who experience more freedoms. They wait upon God for His strength rather than depend upon themselves because the human forces arrayed against them are larger and have more money and political power. At our training centers, prayer is a 24/7 matter, with someone in the prayer room every hour of the day. 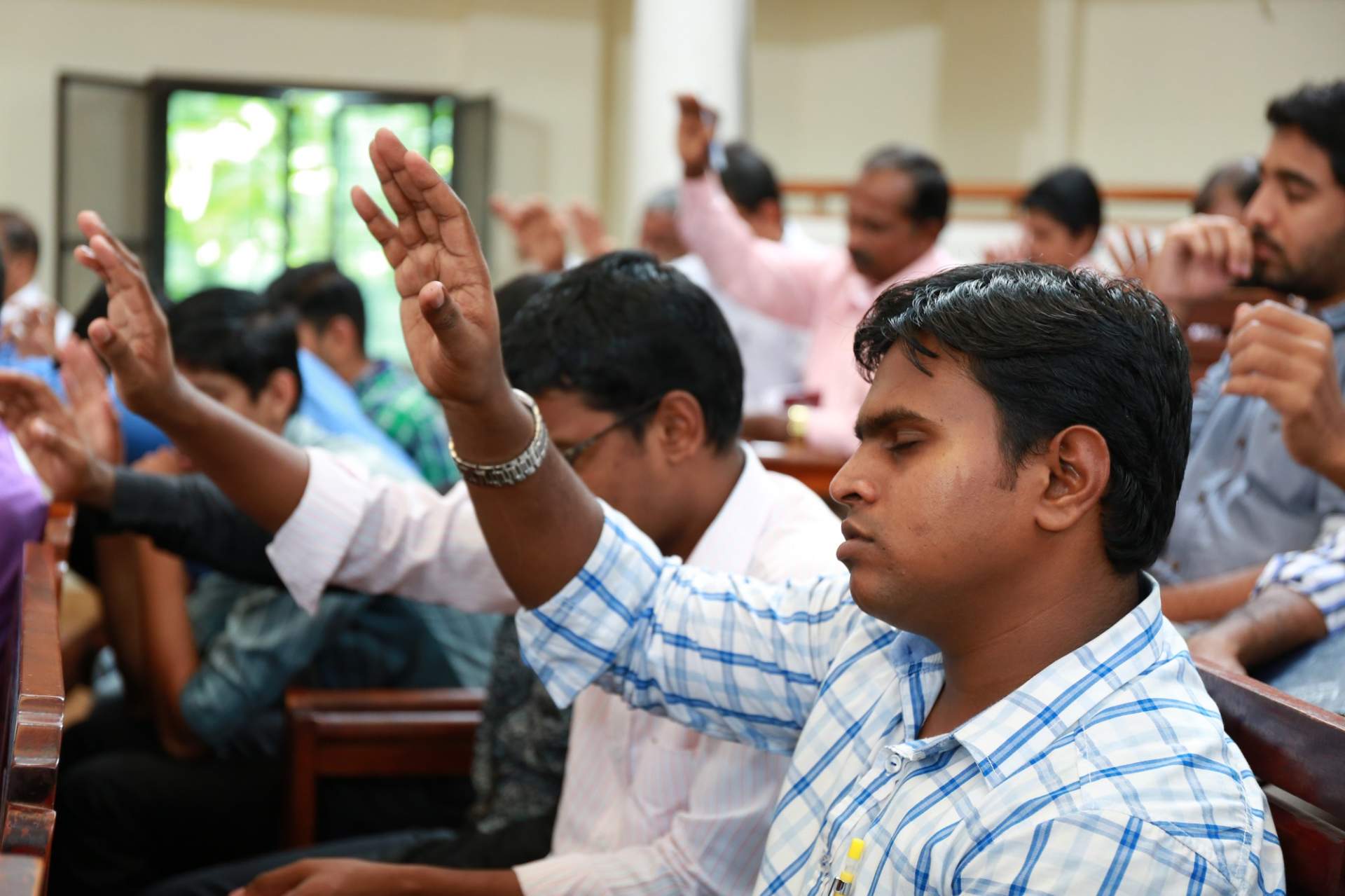 At IGO training centers and thousands of churches started by over 14,000 graduates, regular prayer is a “given.” Through prayer, they reach out, “touch the hem of His garment” and receive His healing strength and power for life and ministry. This means not only strength for themselves, but also strength for those in need. They even pray for God’s blessing and wisdom for the government that persecutes them, just as Paul commanded.

God is doing a new thing in India. Let us give Him room to do what only He can do.