India Christian University: The Great Commission in its Fullness

The purpose of India Christian University is to fulfill the Great Commission in all of its spiritual, intellectual, social and cultural dimensions. Right now, this is a dream. We want you to know about it NOW so you can start praying NOW for its fulfillment. Remember William Carey’s momentous words: “Expect great things from God, attempt great things for God.”

A Christian university in India would expand the scope and influence of the gospel by training dedicated Christian young men and women in various disciplines and marketplaces. We would train men and women who see their professions not merely as jobs but as God’s callings and opportunities to become salt and light wherever God sends them.

IGO is thinking of professions that best play themselves out in urban settings. Cities are the political, cultural and religious backbone for any nation. As the cities go, so goes the nation. Inspired by the Holy Spirit, the apostle Paul understood this, so he made the city the center of his ministry. Except for those epistles written to individuals, the rest of his biblical writings are directed to churches in the chief cities of his day. We take our cue from the ministry of Paul. 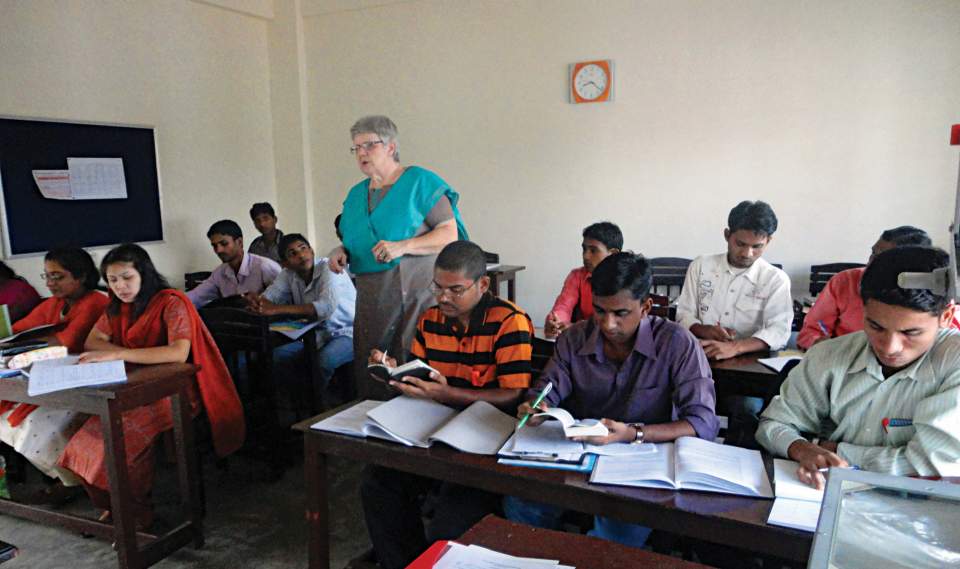 India’s cities are among the fastest growing in the world. Some, like Chennai, Mumbai and Hyderabad, already have significant Christian populations. Other fast-growing cities, like Kolkata, Delhi, Varanasi, and Lucknow, have a very small Christian witness. Every year, millions of India’s people move from rural areas to the cities to find jobs, schools and adventure.

One in six city residents in India live in the slums. This amounts to almost 9% of the national population (Times of India).

In the days ahead, we will define more fully the scope of these various schools.

We also want to offer courses to people from different professions who may not have the time to earn a degree but still want to practice their professions with a mind toward Christian ministry. 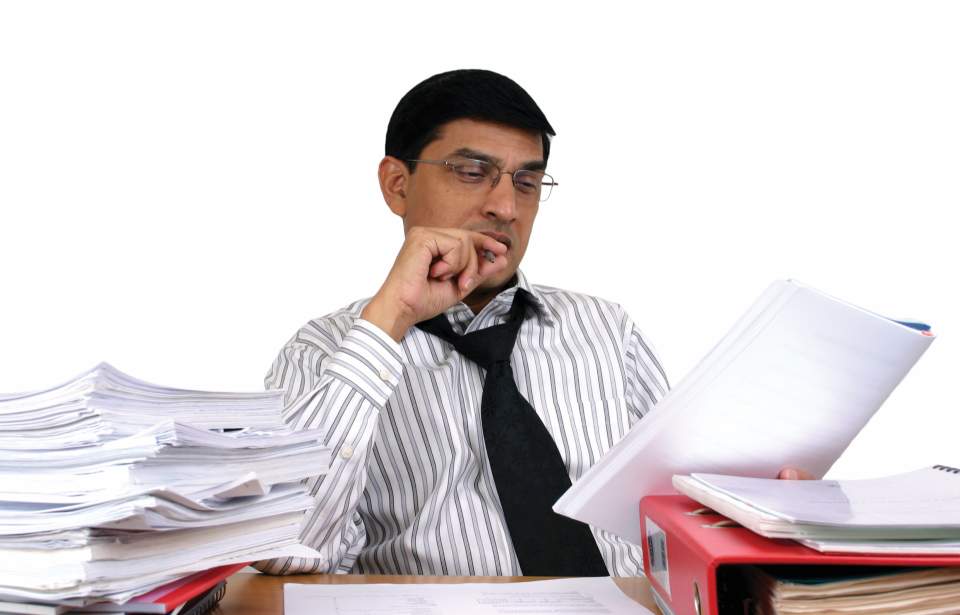 Since its founding in 1984, India Gospel Outreach has dedicated itself to the theological implications of ministry—evangelism and church planting. God has impressed upon us that all areas of India’s society must be redeemed for the gospel to truly take root because they are embraced in the comprehensive nature of the Great Commission.

In India’s history, we have examples in William Carey and Charles Grant who joined their evangelical theologies with social reform, becoming salt and light for Indian society. Though both men came from Great Britain, they sought to apply Christian principles, not to turn Indians into Europeans, but to raise up an Indian society consistent with both its culture and the Bible.

Not only did William Carey preach the gospel and translate the Bible, he also set up India’s present banking system, newspapers, a botanical society, agricultural research and extensive social legislation. William Carey’s work set the foundation for today’s Indian society. Without his many contributions, India would not enjoy its prominent position in today’s world.

Charles Grant, Chairman of the British East India Company, advocated Christian missions and saw Britain’s duty not to exploit India’s resources but to civilize and Christianize India, preparing India for independence. His visionary and pioneering efforts made possible India’s present educational system, health system and the possibility for thousands of missionaries to evangelize parts of India that had no previous Christian influence. 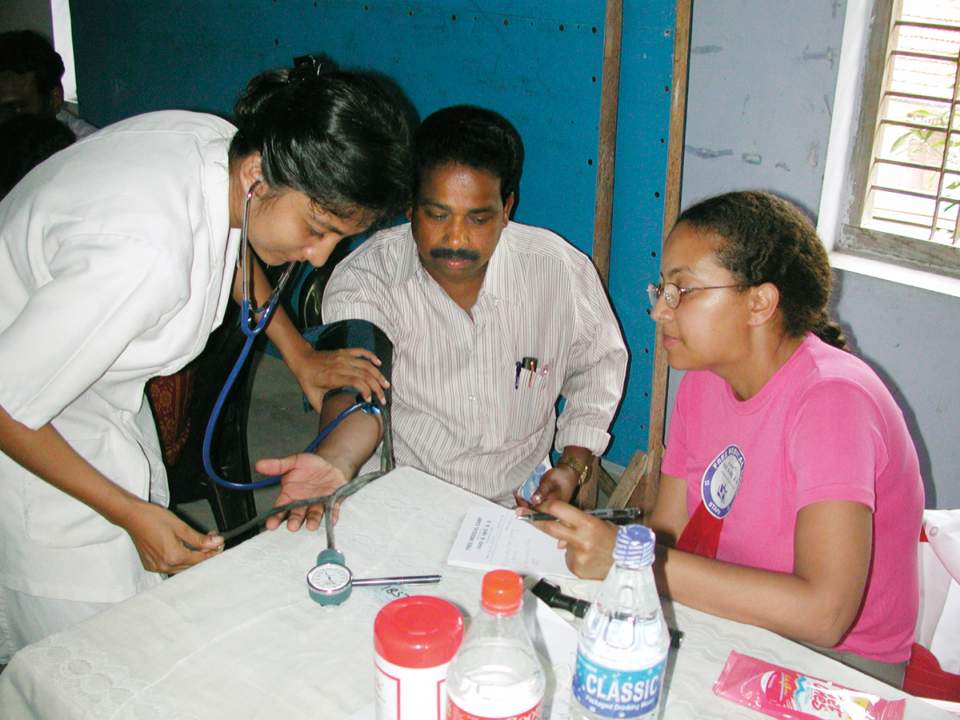 Mahatma Gandhi got his ideas for Indian independence without violence, not from Hinduism but from Jesus and the New Testament. Without the influence of Christians like William Carey and Charles Grant, India would look more like Somalia or Bangladesh where Christian influence is minimal.

IGO looks for Indian men and women of Christ who share a vision for India in the spirit of William Carey and Charles Grant, who want to build on the foundations they laid. India Christian University will become a reality only after laying a strong foundation of much prayer. 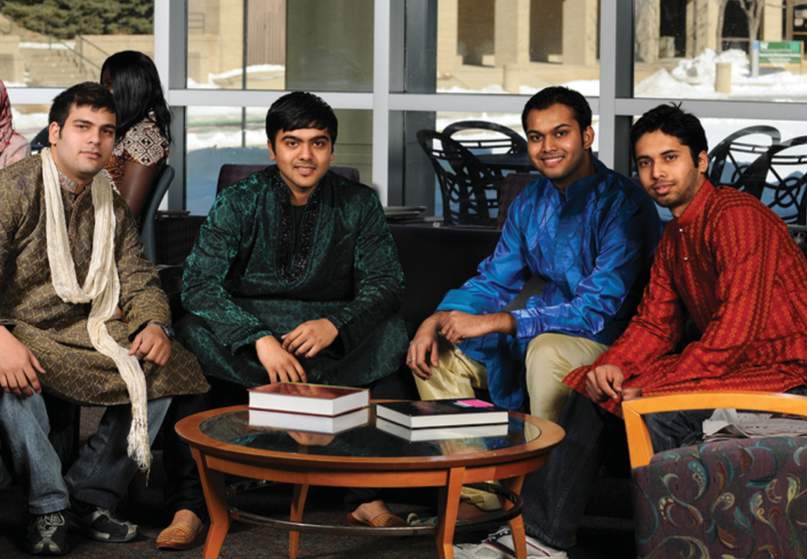 Pray for God’s timing and financial provision for the launch of India Christian University.

Pray that God will prepare administrators and instructors with a Great Commission vision that takes in every profession as an avenue for bringing God’s kingdom to earth as it is in heaven.

Pray that God will raise up young men and women in unprecedented numbers with a vision to use their profession to bring the light of the gospel wherever they live and work.

Pray for a reformation of Indian culture to reflect God’s kingdom on earth.