"Paradise On Earth" Needs the Gospel 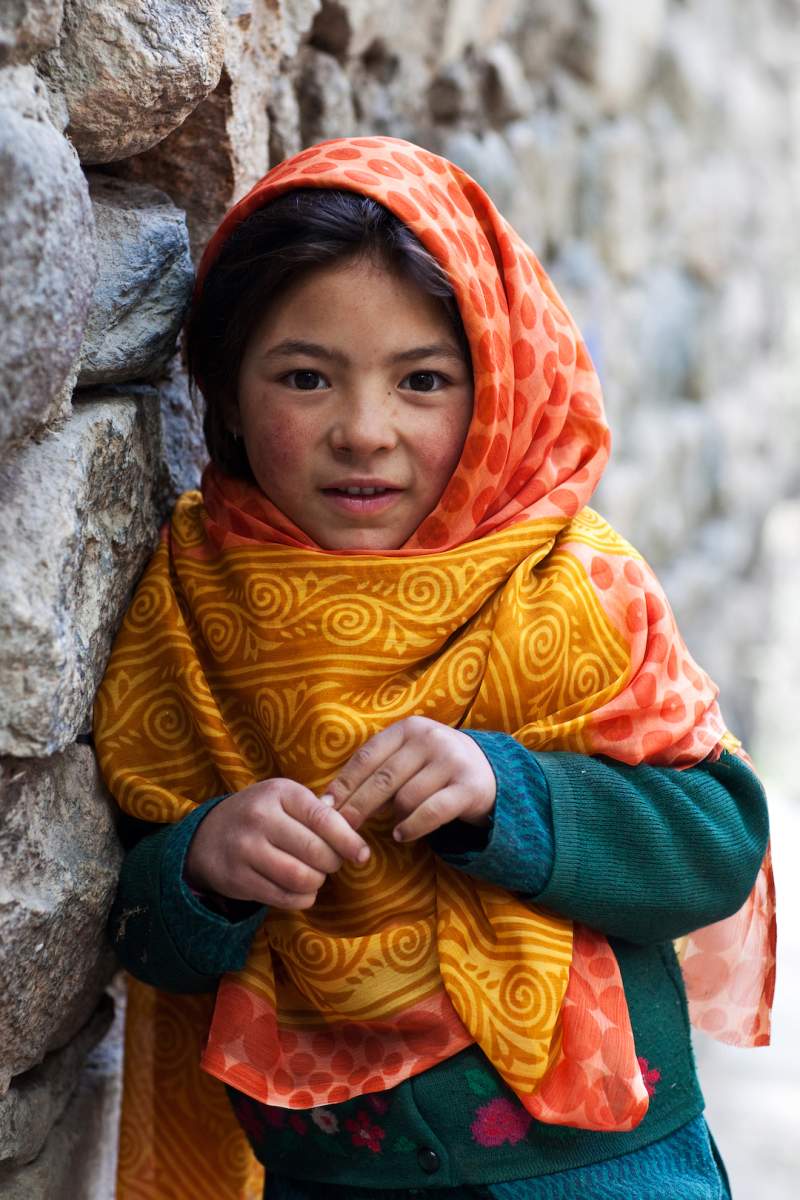 Praise God for His sovereignty in the affairs of men and nations.

This is good to remember as we consider the long-running and very sad saga of Jammu & Kashmir. We speak especially of recent actions by India’s BJP government and how it affects the gospel’s future in this troubled state. First, a little history for those who are unfamiliar with it...

Jammu & Kashmir wasn’t always a troubled area. Once a peaceful place, it was governed by a prince during the British Raj. Its breathtaking mountain beauty attracted people from all over the world. For many years, the mostly Muslim peoples (this is India’s only Muslim majority region) prospered from the many tourists who flocked to the area.

Jammu & Kashmir was once famous for high-mountain trekking, its outstanding fabrics and wonderful cuisines made from basmati rice, its exotic gardens and the Kashmir Valley, widely regarded around the world as “paradise on earth.”

All of this began to change in 1947. That year, India gained its independence from Great Britain and was divided into two nations—the mostly Hindu nation of India and the Muslim nation of Pakistan. In Jammu & Kashmir, the prince, for complex reasons, gave sovereignty to India though most of the people are Muslim.

A major dispute arose as to whether predominately Muslim Jammu & Kashmir should remain under control of Hindu India or go to Muslim Pakistan. After more than 70 years, that question has never been resolved. Four wars have been fought over the issue, and motivated both India and Pakistan to become nuclear powers.

Although India officially controls Jammu & Kashmir, many rival forces seek to break away and set up an independent state or become part of Pakistan. India has continually maintained a standing army of 1.1 million to keep this state under Indian control—roughly one armed soldier for every 13 Kashmiri people.

Seventy years of political and religious strife has destroyed much of Jammu & Kashmir—its scenery, its economy, and countless people. Needless to say, the tourist industry no longer exists, and Jammu & Kashmir has become India’s “hell on earth.”

During most of this time of misery, Jammu & Kashmir has maintained its own government and legislature and has been regarded as any other state in India. That changed recently.

In 2014, the Hindu nationalist BJP party was elected and constitutionally took control of India’s government. The BJP wants an India in which all Indians, regardless of background, become Hindus and submit to Hindu political control. In May 2019, the BJP government was re-elected in a landslide victory that many regard as fraudulent.

Their agenda directly contradicts the freedom of religion guaranteed by the Indian Constitution, but they were careful to downplay this agenda, directing their campaigns to other issues. The BJP victory gave them a false sense that they now have a mandate to force their agenda upon non-Hindu minority groups.

On August 5, without previous notice, they began to put this program into effect in Jammu & Kashmir. The home minister of India suddenly announced to the Indian Parliament that Jammu & Kashmir would lose its constitutional status as a state. Its state legislature would be disbanded. Before this announcement in Parliament, key Muslim leaders in Jammu & Kashmir were arrested. The state was split in two, as union territories, to reduce their political power and bring their Muslim-run government under greater control by the Hindu government.

The Indian army, already 1.1 million strong, would be reinforced with thousands of additional troops. All telephone connections were severed as was the internet, and a daily curfew imposed, allowing people to leave their homes only two hours a day to buy groceries, basically isolating people, keeping them from living normal lives in an effort to suppress all dissent. 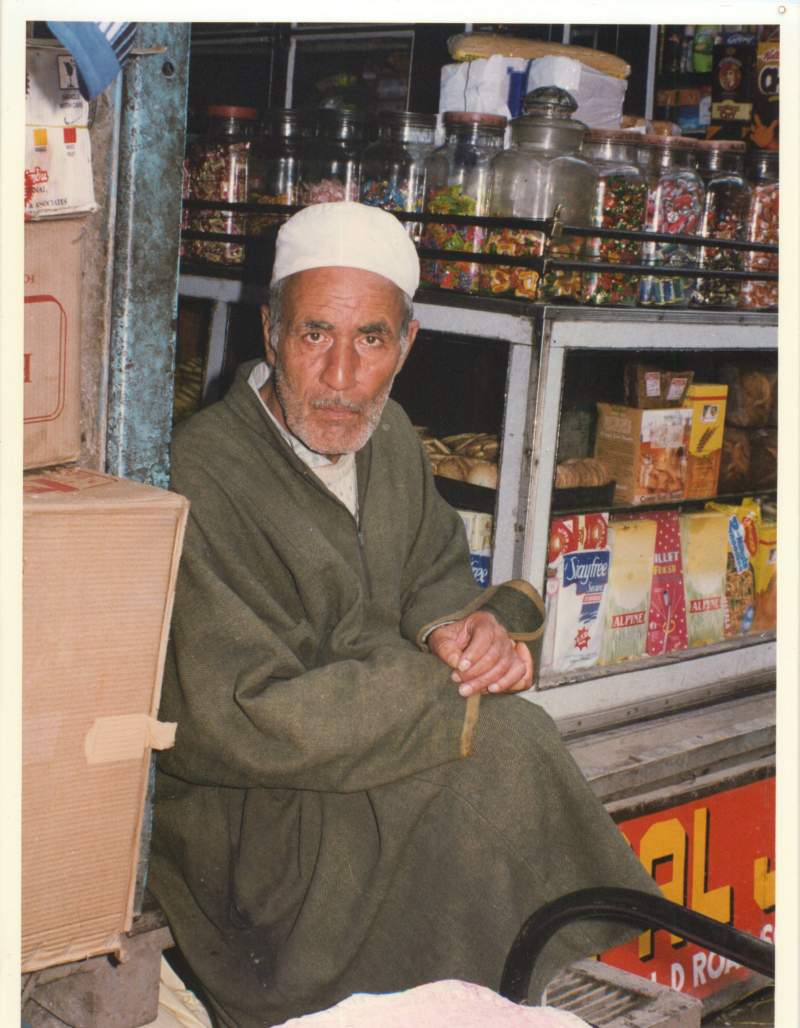 Again, all this is happening in an area that has already been inflamed by religious and political unrest for more than 70 years, with no end in sight. The announcement of these sudden changes met with strong objections and demands for debate, but no debate was allowed.

Many fear that this authoritarian and controversial action is only the first of many coming measures to force all minority groups into accepting the agenda of the BJP. This would include Christians. Already, India is regarded by World Watch as the #10 most persecuted nation in the world. Before 2014, India was at #28. What will it be in years to come?

What does all this turmoil in Jammu & Kashmir (and possibly elsewhere) mean for the future of the gospel of Jesus Christ?

In the 1990s, India Gospel Outreach started a Bible training center in Jammu & Kashmir. All of the students trained at the school came from Muslim backgrounds, and some were even former Muslim militants and revolutionaries who recognized the futility of their cause and placed their trust in Jesus.

Muslim radicals hated the school because some students were former militants converted to the Christian faith. In vengeance against those whom they saw as traitors, they sprayed the school building with bullets. No one was killed only because students and faculty were ministering in a different location that day.

In spite of great difficulties faced by IGO evangelists, other Christian groups, and Christians in Jammu & Kashmir, people are coming to Christ. In 1990, there were less than 12,000 known Christians in all of the state. Today, that number is closer to 50,000.

The number of actual followers is probably larger, but it is impossible to know exact numbers. Many, especially young people, seek to understand Christian faith. As people who have suffered their whole lives under the threats of war, growing numbers are tired of the daily dangers that have destroyed their lives and livelihoods. They resent those in authority who never care about their safety and treat them like scum.

Most have lost close relatives and friends. They hate the violence. They hate the Muslim fundamentalists and Indian soldiers who are quick to kill and commit other abuses. They mourn the loss of their “paradise on earth.” After decades of strife and instability, and the deaths of many tens of thousands, people yearn for peace and hope once again.

Through the persistent but quiet work of IGO evangelists and others, and through divine appointments, they are becoming attracted to Jesus Christ, the Prince of Peace. 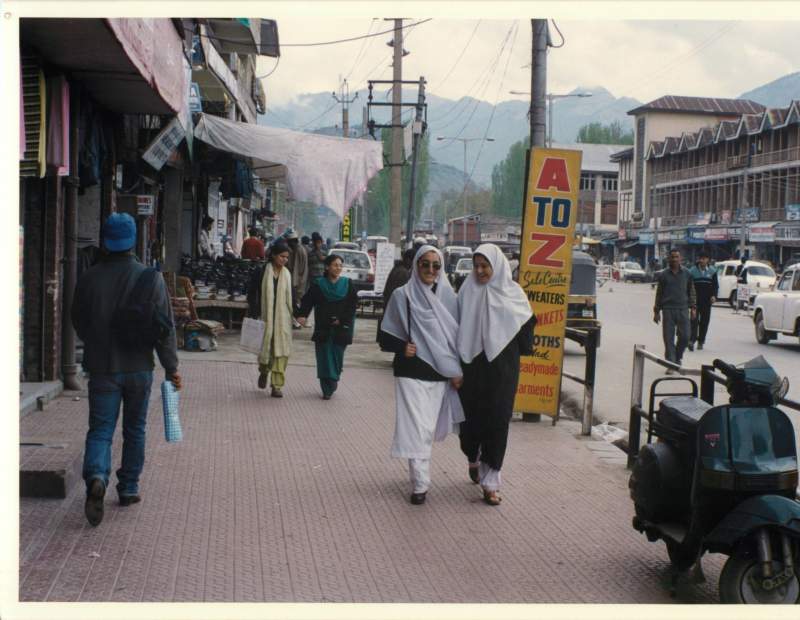 They also are attracted to Christian teachings on forgiveness. The idea of forgiveness contrasts sharply with the constant violence that breeds hatred and vengeance. There is no concept of forgiveness in Muslim or Hindu teachings, just fatalism and karma. Growing numbers on both sides are coming to realize this lack of forgiveness is causing most of their problems.

But they must also take care to avoid violent family members and radicals who oppose any interest in Christianity which they regard as “foreign” and “perverse.” In Jammu & Kashmir, as in other Muslim cultures, there is no freedom to choose religion. Like the early Christians who suffered persecution, they must become secret believers. Many have never been baptized.

The Spirit of God is not deterred by violence and persecution. Our evangelists are reporting that He is showing Himself in transformed lives, healings and other miraculous ways that convince seekers that the gospel is true, that Jesus Christ has real power.

As in other Muslim areas such as Iran and Afghanistan where the gospel is forbidden, growing numbers of Muslims in Jammu & Kashmir are claiming to have seen Jesus Christ in person or in dreams and visions. These events change people’s hearts, give them hope in the midst of turmoil, and they commit their lives to Him. 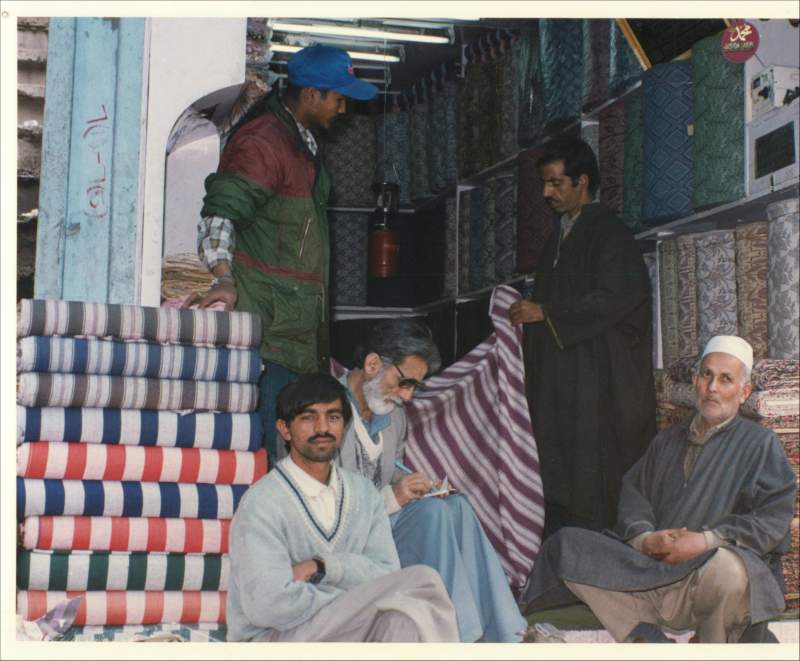 In spite of unfavorable circumstances, the Holy Spirit is very much at work, even in Jammu & Kashmir. There is a growing need for workers trained in evangelism and church planting. More and more, young people and others are taking the risk of approaching our evangelists in secret (like Nicodemus) to ask questions about Jesus Christ and his teaching that they never dared to ask before.

Christian faith has historically grown during times of persecution and trial. In Jammu & Kashmir, this historical pattern has already repeated itself even before the latest government crackdown. If the government continues to crack down on Christians in India, we may see an underground movement of God’s Spirit such as the world has never seen before.

Pray that the gospel of the Prince of Peace will spread and one day restore Jammu & Kashmir as an example of “paradise on earth.”

Pray that God will grow the harvest force in this place and sustain the workers through many trials.

Pray that God will glorify Himself among the evangelists and people of Jammu & Kashmir in spite of persecution and tribulation.