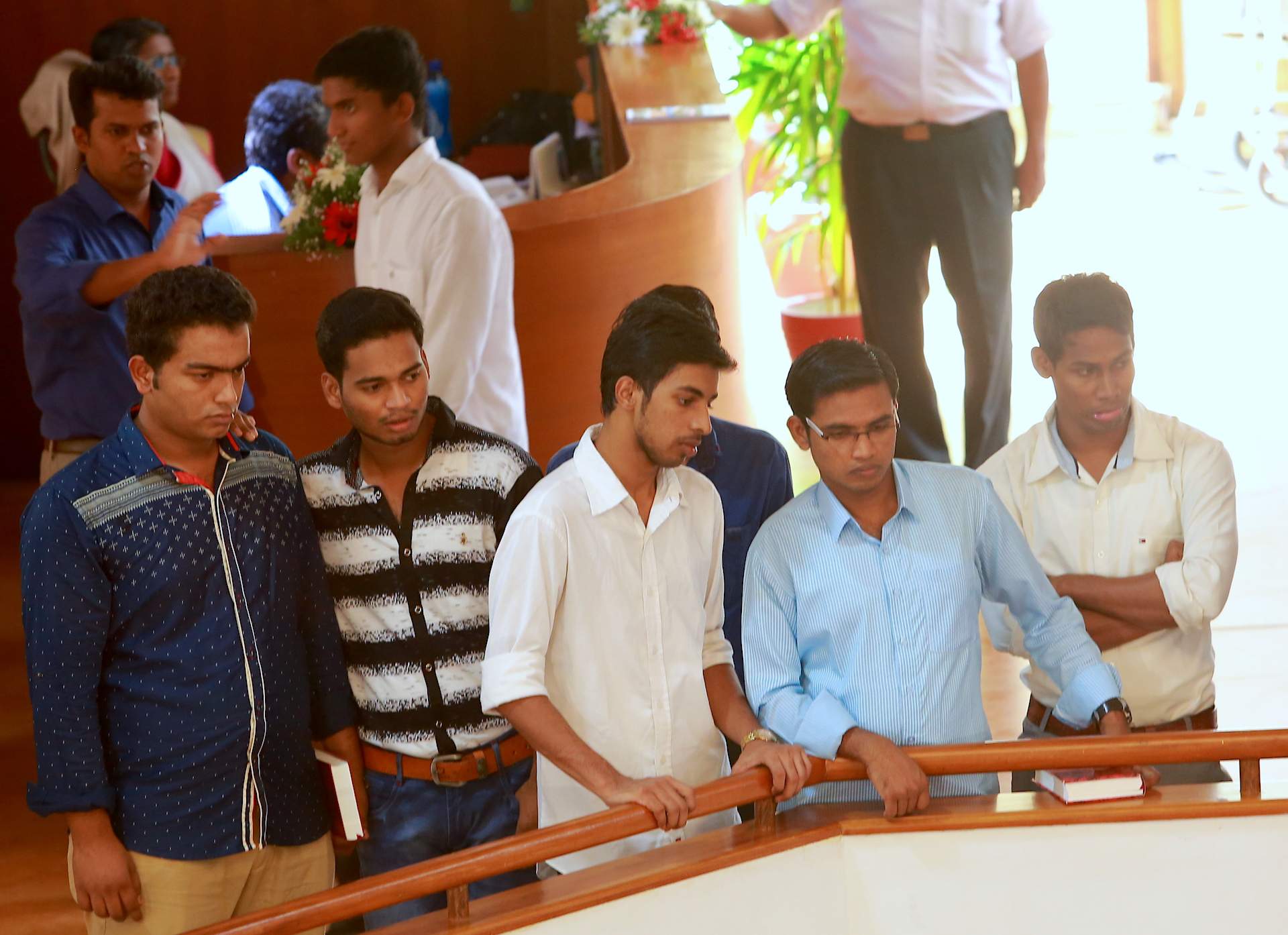 Praise God for how He uses adverse circumstances of our lives to draw us to Himself, to bless us and to bless others through us.

This is the testimony of Parsan who graduated from India Bible College & Seminary this past March. Most recently, he comes from the state of Punjab. Parsan was actually born in Nepal to a Hindu mother and father. He has no memory of his father. Before he was born, his father suddenly died. He grew up with his mother, with no other siblings. Life was not easy for them.

When Parsan was eight years old, with no warning, his mother suddenly drank poison and killed herself. To this day, Parsan has no idea why she did this. She left no notes, gave no warnings. Because he was a Hindu, he lit the pyre according to the Hindu customs for cremating her body, though he was only eight years old.

After his mother’s suicide, he went to live with his aunt, his mother’s sister. As an eight-year-old, he was confused, not knowing why he suffered like this.

His aunt chose to send him to a Christian boarding school. There, he caught up in his studies, and he began to hear the gospel for the first time, and he committed his life to Jesus Christ. When he reached the 10th grade, he received baptism.

After he graduated from high school, he came to India to live in Himachal Pradesh and Punjab to search for a job. Here he learned to drive heavy trucks. He did this for two years. He found it a dreary and strenuous job, and at one point, he met with a near-fatal accident. He realized that God saved him, and that experience caused him to seek new directions in life.

Through his pastor and others, he met an alumnus from India Bible College & Seminary who directed him to IBC. There, he was told, he would receive foundations for a biblical view of life and a ministry to people with Hindu backgrounds like his own.

While at IBC, he has developed a ministry of intercession and worship. He also sensed God moving him to prepare for a ministry in biblical counseling, to help people like himself who suffer hardships in life and need the Great Physician’s help. This will involve two more years of study for the Master of Theology in Counseling before he enters his evangelistic calling.

Perhaps God is calling you to help a student or evangelist like Parsan. You can help by providing $50-110/month for a student. You can help support an evangelist by committing $100-200 a month (depending on location and family situation). We welcome partial support.

Pray God’s provision for each of our students and evangelists. Pray about your own involvement in their lives and ministries.