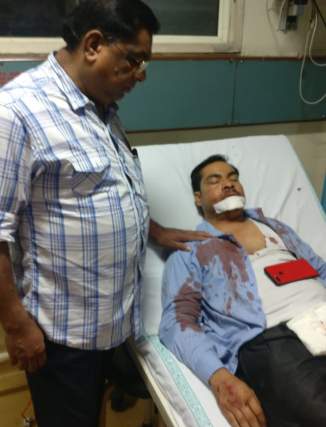 In August, Pastor Anuj and his wife suffered a hit-and-run accident. Their automobile was struck by a truck on a highway near Ludhiana, Punjab. After the collision, the driver escaped by foot. The couple suffered injuries which required their hospitalization. 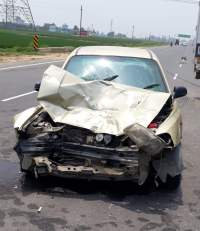 Pastor Anuj and his wife have worked to spread the gospel among the Nepali refugees of Ludhiana, Punjab, for the past 12 years. An estimated 350,000-400,000 ethnic Nepali people live in Punjab to escape unsafe conditions and unstable political conditions in Nepal.

Many of them work in restaurants and are paid less than Indian workers. The instability of their lives has opened many hearts to the gospel.

Pastor Anuj has helped to plant seven churches among the Nepali refugee community. He has strong gifts of developing new leadership and discipling new believers. A number of new Nepali believers have attended India Bible College and Seminary or other IGO training institutes such as Punjab Bible College.

Pray for Pastor Anuj and his wife and their complete healing from their injuries.